Asad focuses on investments in line with two of the firm’s theses: infrastructure modernized and work reimagined. He has led or works closely with the firm’s investments in System, Edge Impulse, Grain, Arthur AI, Tara, Observable, Augtera, Ketch, and several unannounced companies.

Prior to co-founding Acrew, Asad was an investor at Aspect Ventures where he co-led or worked closely with investments in Ciphertrace, Coinbase, Edgybees, Later, Ockam, Orkus (part of SailPoint), Silverfort, Tara.ai, and Writer.

Asad is on the board of Nextgen Partners, an organization dedicated to supporting and mentoring pre-partner venture capital professionals, with thousands of members representing more than 200 firms in the US. 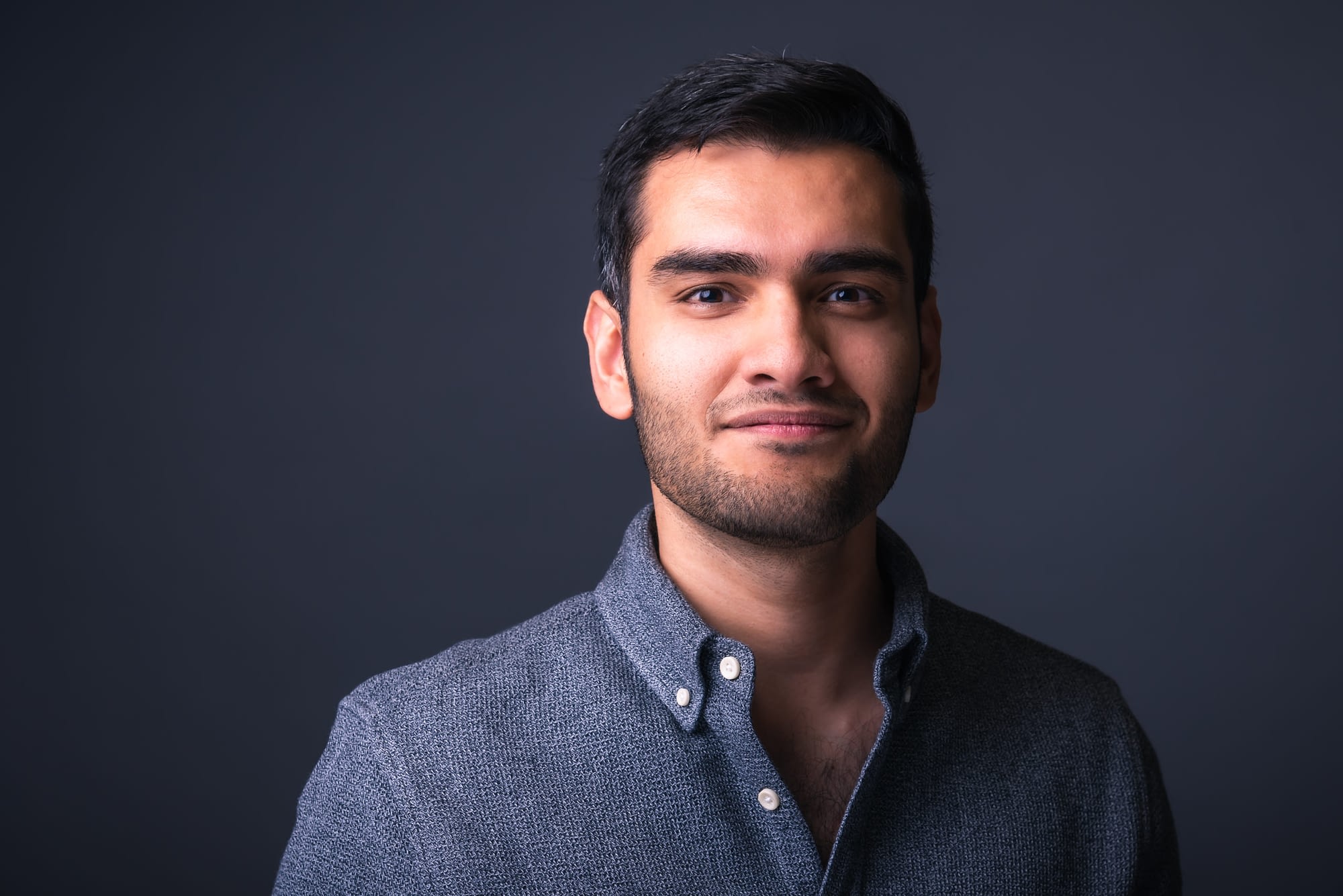 In his free time, Asad is likely trying to make a small dent in an ever-expanding reading list, playing exceptionally mediocre tennis, or watching his beloved Arsenal slowly forget to play football properly.