Charlie is an investor at Acrew focused on sourcing, diligence and support for the firm’s investments. Before Acrew, he worked on special projects and initiatives at Two Sigma, a quantitative hedge fund. While in this role, he supported the firm’s strategic investment activity and also covered projects ranging from private markets strategy to competitive intelligence. He began his career as a management consultant in McKinsey & Company’s New York Office, spending most of his time on growth strategy engagements across several industries.

Charlie’s passion for early stage companies began in 2014, when he co-founded an F&B experience startup and joined Northeastern University’s venture accelerator. He was inspired by his cohort’s intensity towards changing the world for the better. He then ran a student-staffed consulting group that served local and campus startups.

Charlie graduated from Cornell University with a B.S. in Applied Economics and Management. While in school, he was focused on both improving campus mental health through various projects and providing equitable access to career resources. 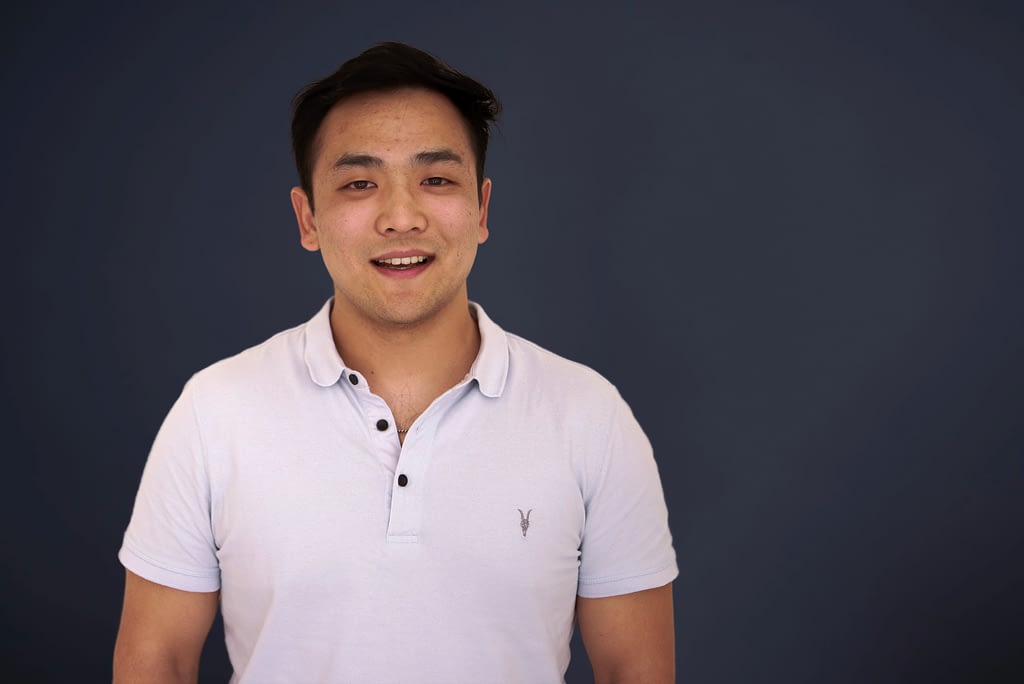 Outside of work, Charlie is either sharpening his skills as an electronic music DJ / producer, playing video games competitively, or spending time with friends & family. He loves adventure-oriented sports; he is a lifetime snowboarder and recently certified SCUBA diver.