John is a Pre-Seed Scout and Acrew/Concrete Rose Ambassador Lead at Acrew.

Prior to joining Acrew, John co-founded an e-commerce focused startup studio where he helped successfully bootstrap multiple brands. In addition to his work in the CPG industry, John co-founded Dimension Ventures, an early-stage angel fund. At Dimension, he focused on backing early-stage consumer and enterprise tech companies, including Finix, Rosebud.ai, and others.

Prior to Dimension, he worked for various early-stage venture capital firms while in college. Outside of investing in technology companies, John is an active member of BLCK VC and co-founded a restaurant development company. He strongly believes hospitality principles can carry over to the tech ecosystem.

John attended the University of Delaware where he studied leadership and business in the Biden School of Public Policy and Horn Entrepreneurship program. 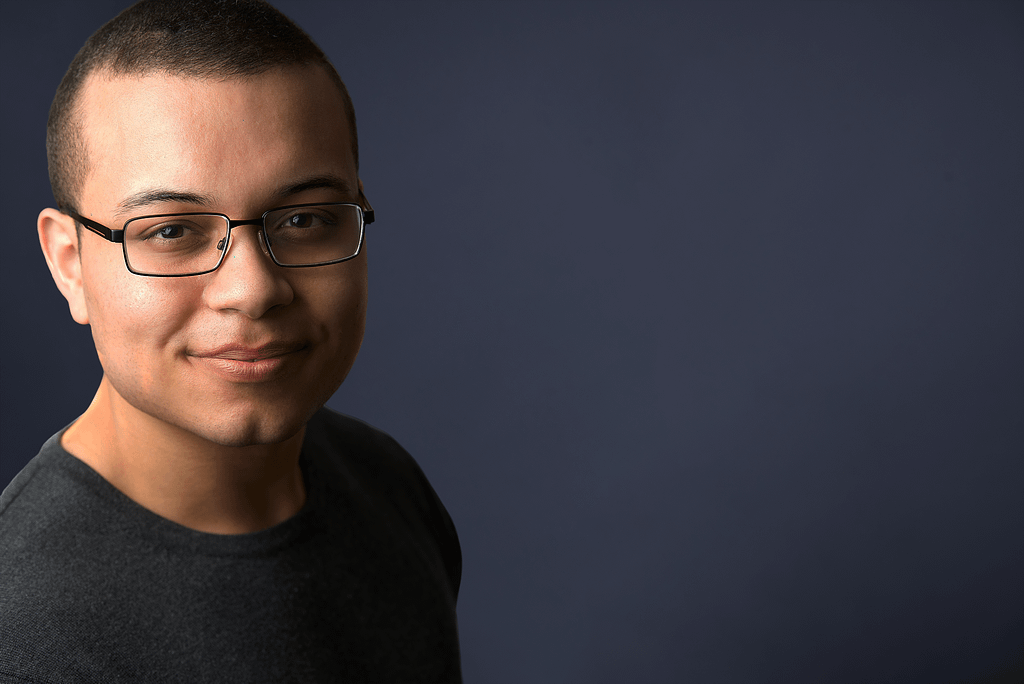 In his free time, John can be found at his local CrossFit gym, out trail running, playing the guitar, or enjoying some quality time with his friends by the water. As a former competitive rower, he’s constantly trying to find ways to spend more time out on water. He’s currently working on improving his surfing and wakeboarding skills.