Prior to co-founding Acrew Capital, Theresia was a co-founder at Aspect Ventures and a Managing General Partner at Accel. Theresia has been fortunate to work with many successful companies through IPOs or acquisitions including: Forescout (FSCT), Imperva (IMPV), Trulia (TRLA), Hotel Tonight (ABNB), Astro (Slack; WORK), LearnVest (Northwestern Mutual), Jasper Design (CDNS) and Kosmix (WMT).

As an entrepreneur, Theresia was founding VP of Business Development and Sales at Release Software, a venture-backed company that provided SaaS to enable digital rights management and payment technologies for the software industry. Earlier, she worked at Bain & Company and as a product manager at Silicon Graphics.

Theresia is a first generation immigrant and a passionate supporter of educational causes and increasing diversity in the tech industry. Theresia was named to Forbes’ 100 Most Powerful Women list, has been recognized 9 times on the Forbes Midas List, including 2020, was named one of the 40 Most Influential Minds in Tech by Time Magazine, as well as being named to the Carnegie Corporation’s annual Distinguished Immigrants List. 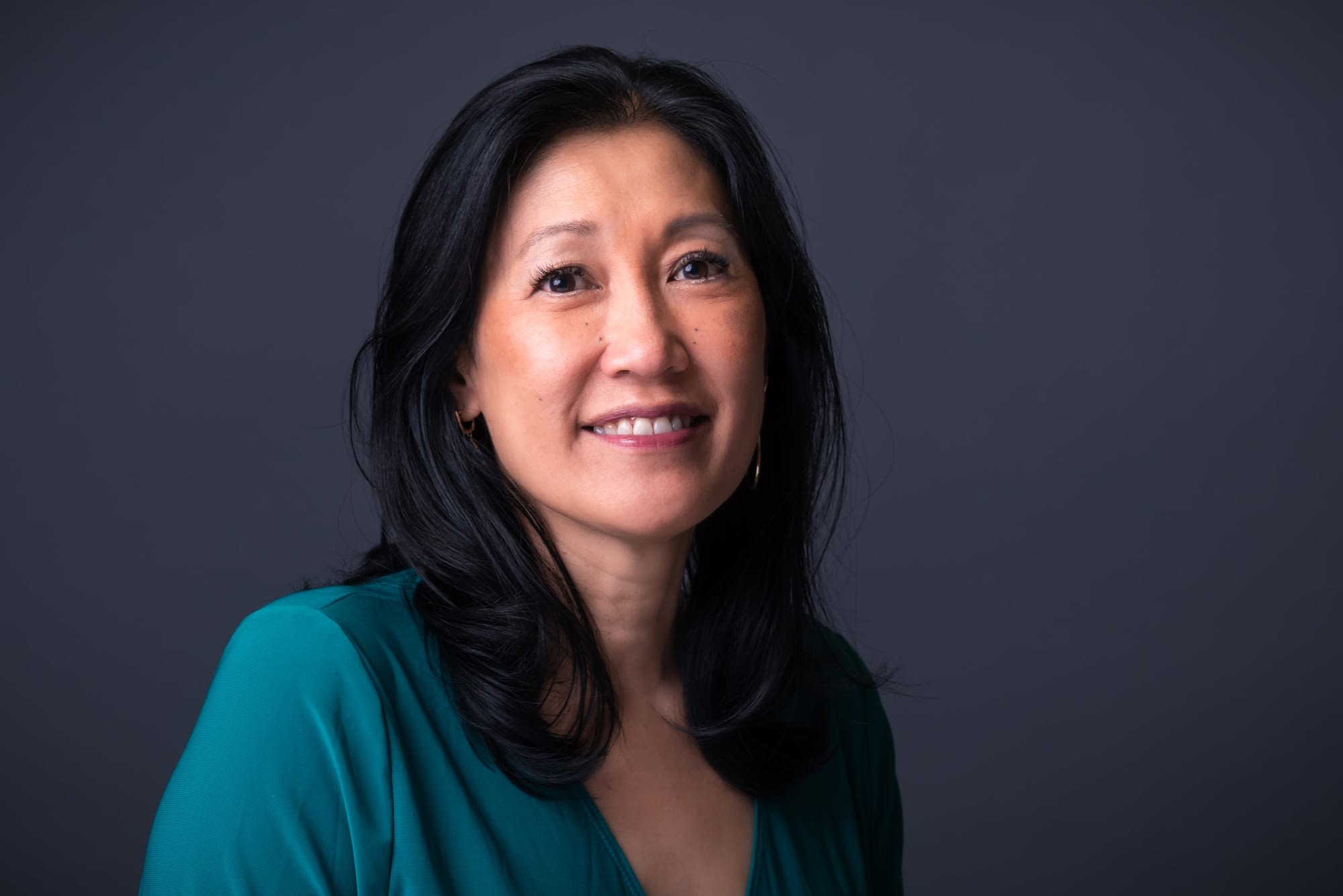 Outside of Acrew time, Theresia is likely at one of her kids’ events or cheering on one of her favorite sports teams (often with her kids): the Golden State Warriors, the Buffalo Bills and the Stanford Cardinal.